The EGU2022 General Assembly will happen in Vienna, Austria from 3 – 8 April, next year.
C4G will be represented by the coveners João Fontiela, Adriano Pimentel, Graça Silveira, Ricardo Ramalho and Karin Sigloch on a session titled “Challenges in seismology to understanding volcanic islands and magmatic unrest”.

Volcanic islands are simultaneously some of the tallest and fastest-forming geological features on Earth and constitute the site of significant geohazards ranging from volcanic eruptions, earthquakes, landslides, and tsunamis. Ocean island volcanoes are also some of the most enigmatic features in our planet, as their genesis is still not satisfactorily explained by conventional plate tectonics. The scientific community faces several challenges in studying volcanic islands, particularly in what regards processes taking place at depth. There is still a need to densify seismic networks in volcanic islands, using both land- and seafloor-based stations, to record the signals associated with volcanic and tectonic processes and automatically or manually detect and classify those signals. 3D images from the shallow crust to the deep mantle are crucial to unravel the geodynamic processes behind the generation of volcanism. More accurate quantification of temporal changes in the volcanic systems will help in the forecasting of potential eruptions and the monitoring of existing ones. On top of that, the presence of geothermal systems and induced seismicity from industrial exploration are also critical challenges in volcanic islands due to the system’s complexity.
Considering the enormous diversity of interactions in volcanic islands, we welcome contributions from a wide range of studies including: seismo-volcanic monitoring and tracking of magma movements; characterization and location of volcanic tremor; 3D and 4D seismic imaging, including attenuation tomography; seismic ambient noise monitoring; machine learning to detect and classify volcanic earthquakes; active source studies to characterize volcanic flanks and landslides; induced and triggered seismicity in geothermal systems; and seismic sources. 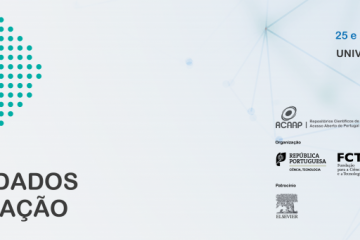 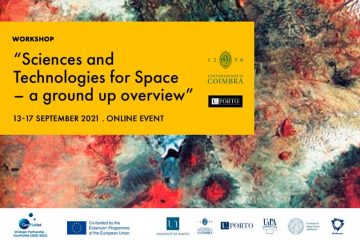 “Sciences and Technologies for Space – a ground up overview” – Workshop 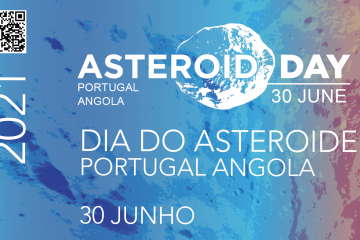