Assistant Professor in the Department of Geographic Engineering, Geophysics and Energy of the Faculty of Sciences of the University of Lisbon (since 2016), Susana Custódio is the new president of the Executive Committee of ORFEUS, a non-profit foundation to coordinate and promote digital, broadband seismology in the European-Mediterranean area.

Defining herself as “an observational seismologist, with a dual background in physics – including mathematics, computation and engineering – and Earth Sciences – including general geology and tectonics”, Susana can be seen as a significant collaborator to ORFEUS activities. Besides her vast experience in Earth Sciences research and an immense production as an author (and co-author) of articles published in journals, Susana holds a significant expertise as a member in executive committees, such as ORFEUS (Observatories and Research Facilities for European Seismology), EMSC (European Mediterranean Seismological Centre) and C4G (Collaboratory for Geosciences).

ORFEUS – ORFEUS (Observatories and Research Facilities for European Seismology) is a non-profit foundation under Dutch law and is governed by an international Board of Directors and an Executive Committee. The Board of Directors consists of representatives of the Core Participants and appoints members of the Executive Committee. The European-Mediterranean Seismological Center (EMSC) in Paris is the European Center for seismological parameter data. There is a strong link between ORFEUS and EMSC, which is explicit in the ORFEUS-EMSC coordinating committee and a joint ORFEUS-EMSC Scientific Advisory Board. Both ORFEUS and EMSC have close links to the European Seismological Commission [Source for the text about Orfeus: Orfeus Website].

Over the course of two days, on June 17 and 18, 2019, the Solid Earth Sciences community met at the Faculty of Sciences of the University of Porto (FCUP), to take stock of the situation Read more… 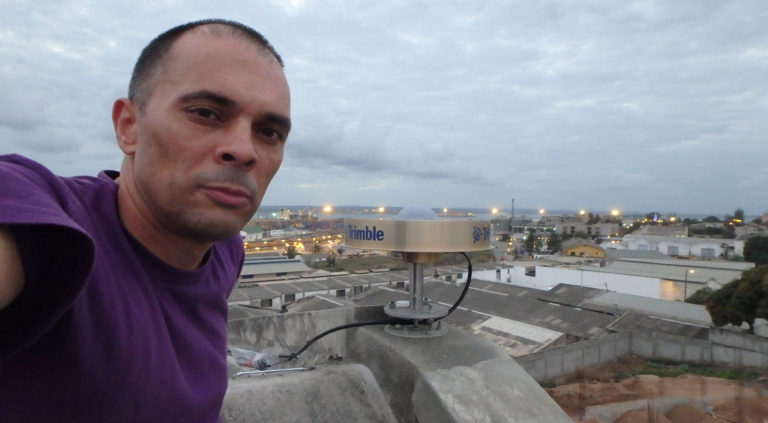 On Wednesday (November 15th), the “C4G Executive Committee and Coordinating Council” meeting took place at Aveiro University Geosciences Department. The objective was to discuss some important questions such as electing the president for Coordinating Council Read more… 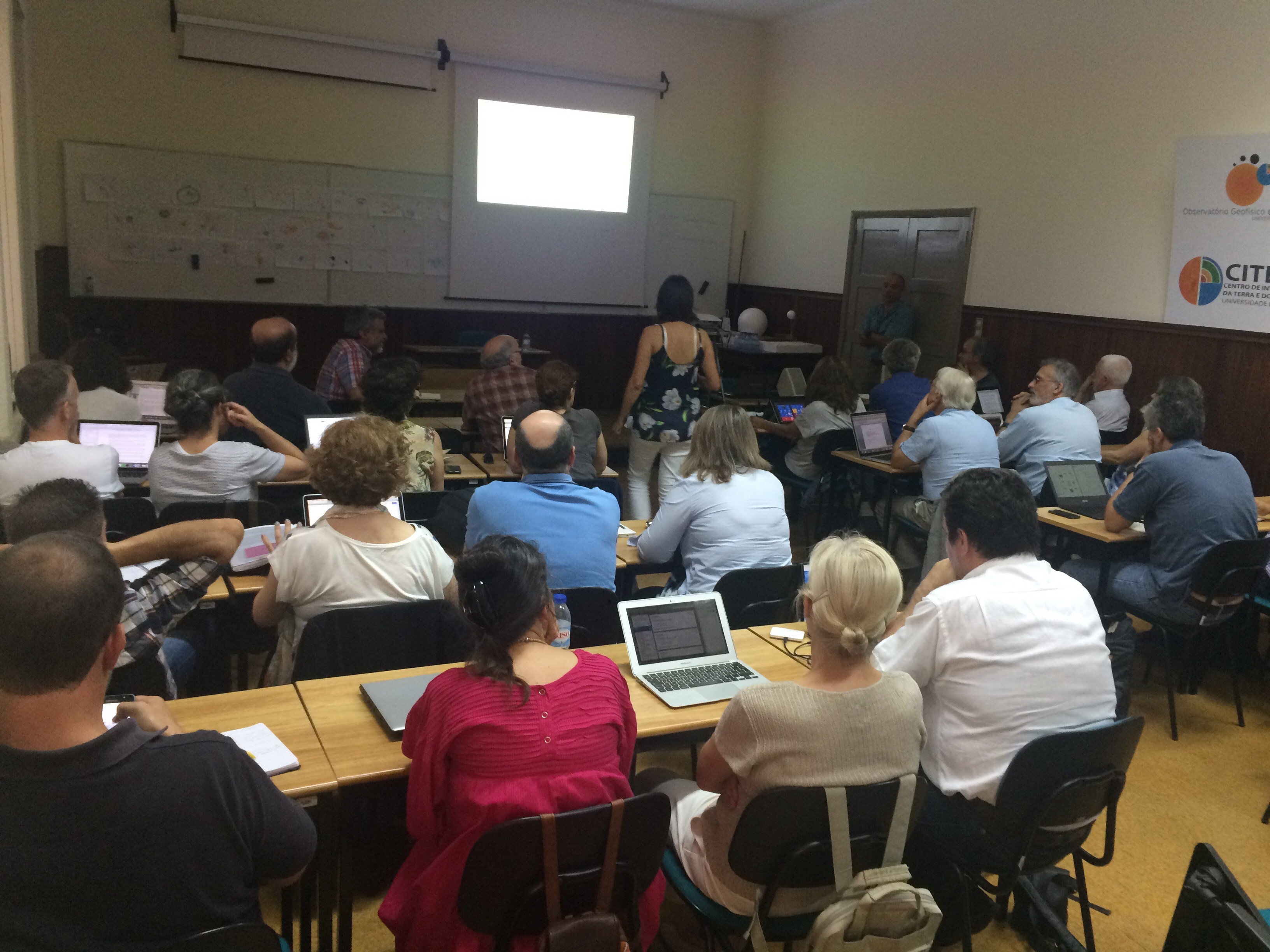 The C4G plenary session, which current phase of financing began on June 15th (2017), occurs this July 11th at Geophysical and Astronomical Observatory of the University of Coimbra. “The main objective is to discuss the Read more…